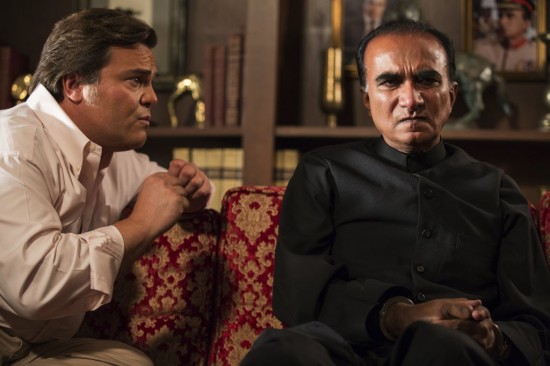 [Update: The Brink was recently awarded a second season! Perhaps we will see more of Taglyan Complex on the show in the future!}

The clip below is from The Brink’s season finale, “There Will Be Consequences,” which aired on August 23. Though the scene takes place in a Middle Eastern Palace, careful observers will notice the Taglyan Complex Foyer and Gardens in the background!