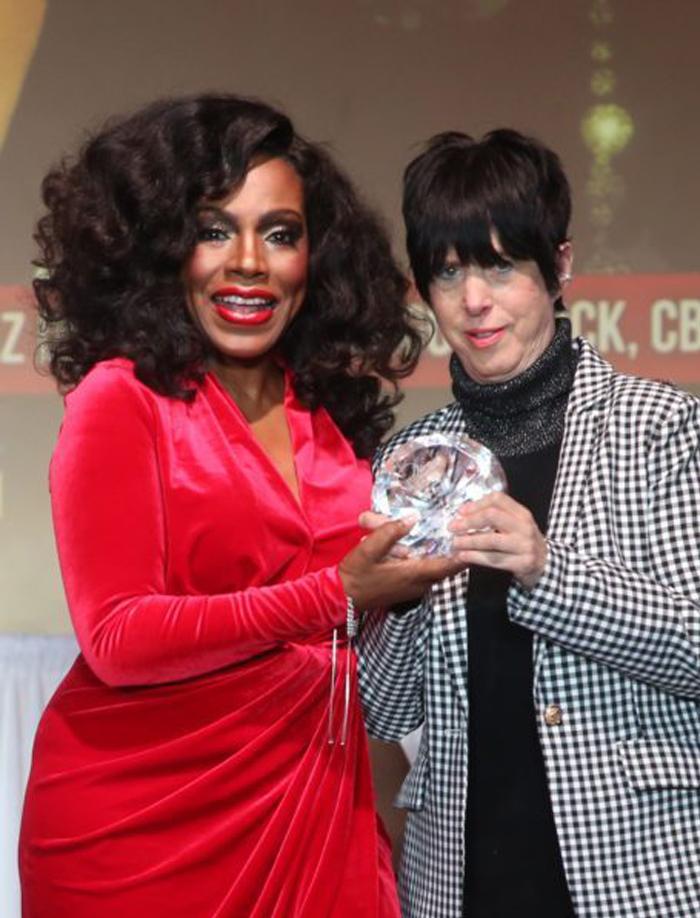 The veteran stage actress, best known for being the “original Dreamgirl” because she won her Tony for her work in 1981’s Broadway production of Dreamgirls, started the DIVA Foundation in 1990 to raise awareness and remove the stigma connected to the AIDS virus.

DIVAS Simply Singing is the longest consecutive running musical AIDS benefit in the United States, and the DIVA Foundation (Divinely Inspired, Victoriously Aware) serves as a loving tribute to those diagnosed with and affected by HIV/AIDS. The goal of the organization is to erase stigma, raise awareness and promote HIV/AIDS prevention through arts and education. 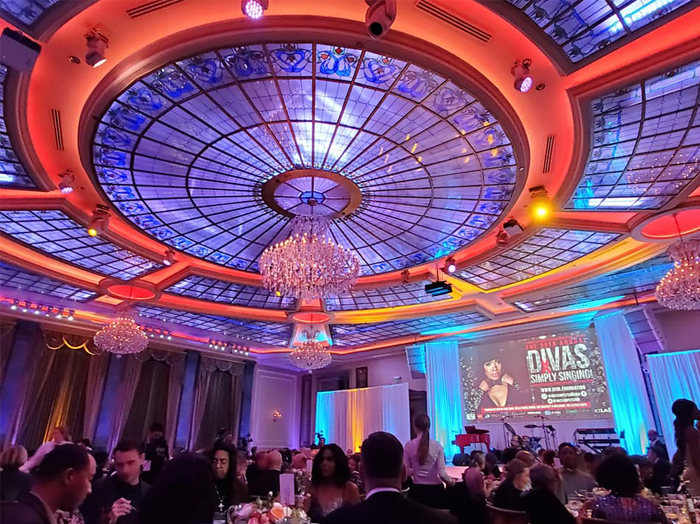 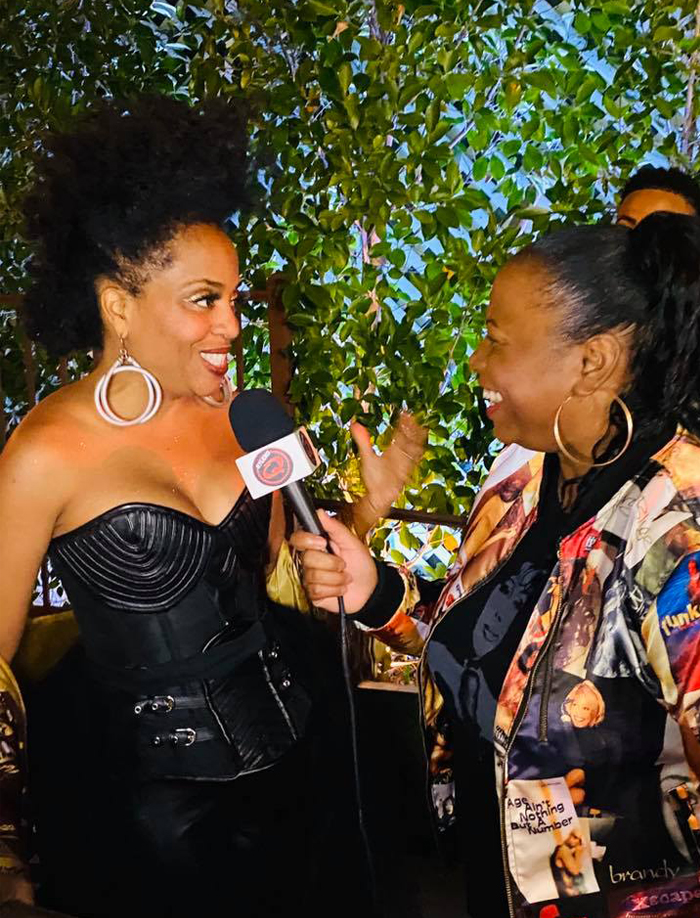 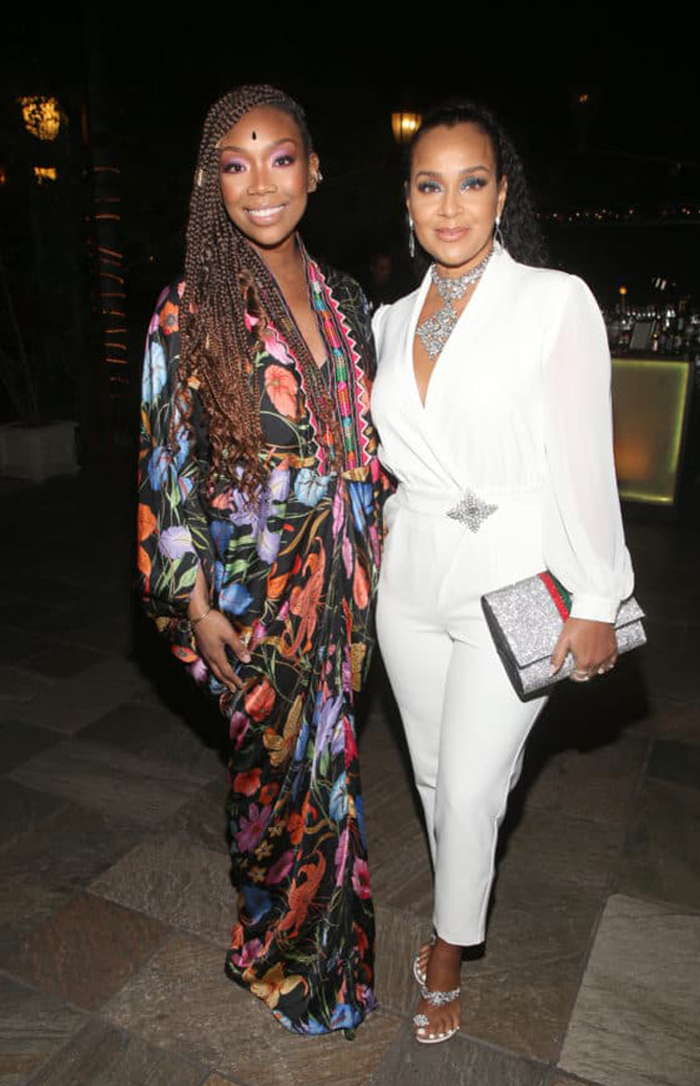 Reaching out to those in the greatest of need is also a priority of ours at Taglyan. That is why we are so proud to host events like DIVAS Simply Singing. There is nothing more important than helping others, and we salute Sheryl Lee Ralph and everything that she’s doing to help.