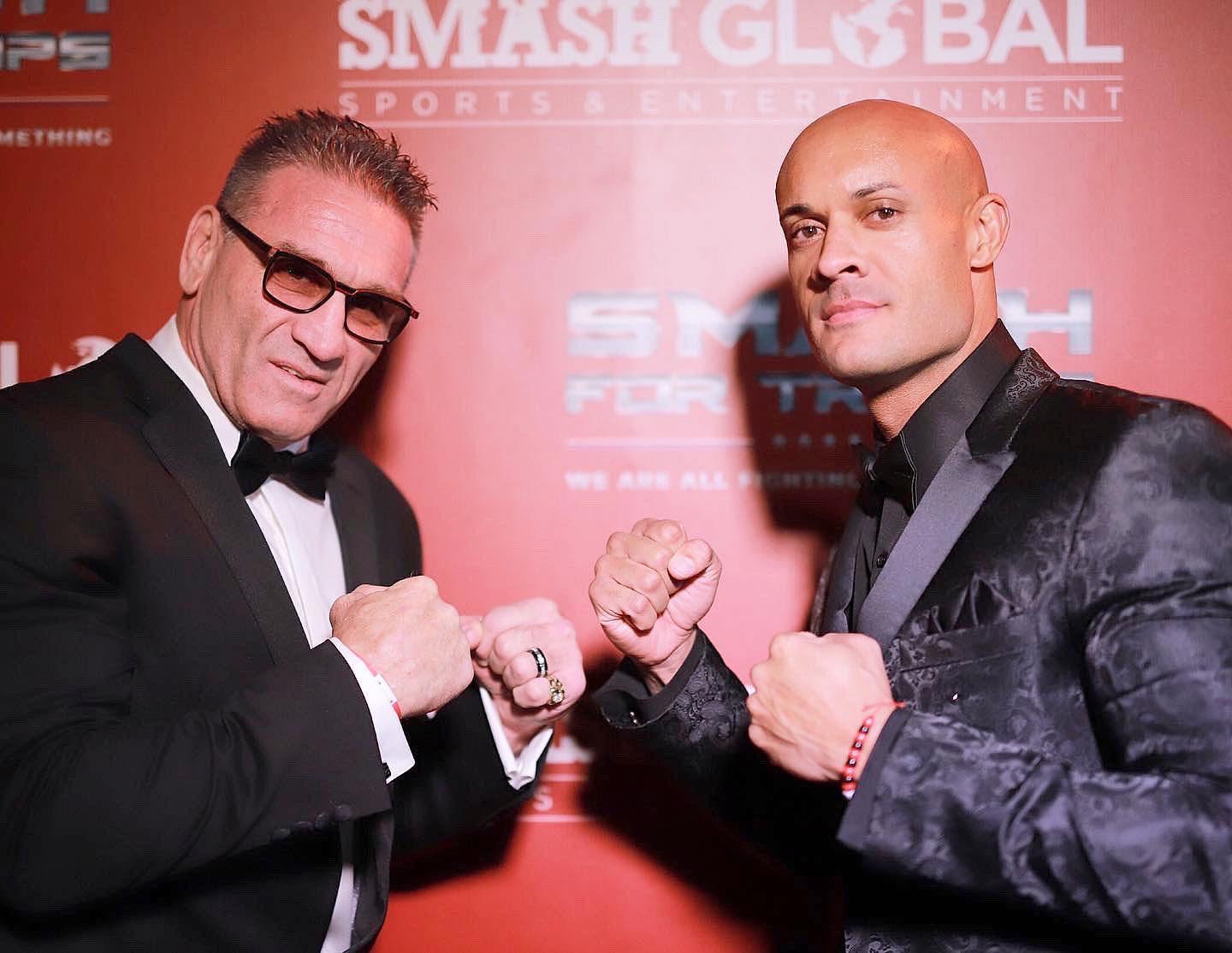 “A great nights of fights, honorings, and spotlighting a new initiative Smash For Troops in order to raise awareness for our veterans fighting the ultimate bully, PTSD.”  — Smash Global 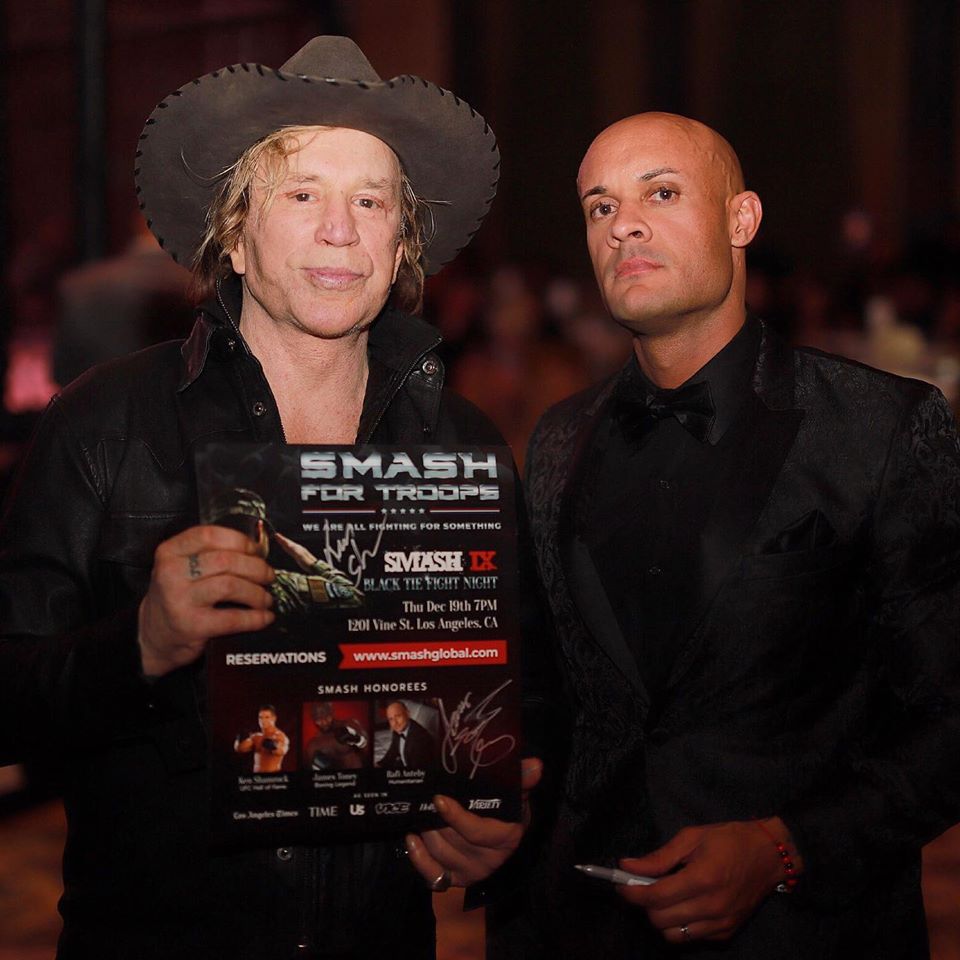 Smash Global presents an experience that is “one part sporting event, one part networking, one part award ceremony, and all parts class and sophistication.” At Taglyan, we love hosting this incredible night each year. As always, this event benefits those in need, as the organization focuses on a variety of charities.

This year’s event benefited our troops with the program “Smash for Troops: Smashing PTSD”. This organization creates veteran-based empowerment programs that lead to a pathway of success.

At Taglyan, we love being the chosen venue of Smash Global! This is an important evening that does so much for so many individuals. Whether it’s providing much-needed funds, honoring someone’s career, or simply entertaining the masses, Smash Global’s Black Tie Fight Night is always a winner to us.

The Stars Came Out At Smash Global VIII Hosted By Taglyan

As usual, the event was filled with stars from the fighting world as well as from the big screen. This year there were four honorees at the event — both former fighters and box office stars.

Dolph Lundgren (better known as Ivan Drago from Rocky IV) was in attendance as an honoree at this year’s event, as well as four-time world boxing champion Sugar Shane Mosley for his excellence in the ring. Even the Incredible Hulk was in attendance, as former bodybuilder-turned-actor Lou Ferrigno was honored.

Besides the three honorees who were announced beforehand, there was also a surprise guest to be honored who was not included on the agenda. Orosco surprised the audience as he honored legendary actor and boxing aficionado Mickey Rourke for his love of the sweet science.

The red-carpet event was a black-tie affair and included fine dining, a hosted bar, celebrity meet-and-greets, and incredible photo opportunities for guests.

The event also included four title fights that were brimming with elite fighters who have perfected their craft over the years.

Smash Global events aren’t only about stars and ring action. The events also raise money for various charities, including anti-bullying awareness. Proceeds from the event go to schools and communities to help children that face bullying on a day-to-day basis.

At Taglyan, we love hosting this unique and positive event. No matter what your vision may be for your own event, we can handle it. Please contact us if you’re interested in holding a special event with us at Taglyan.

Billed as “the most extravagant MMA event in history”, Smash Global’s extravagant VI event showcased professional MMA fighters and boxers, all against the backdrop of Taglyan’s extravagant ballroom.

The black-tie gala included an auction with original art and memorabilia, incredible food and drinks provided by Taglyan, and a powerful musical performance by Lili Haydn. And as Smash Global partnered with Porsche, breathtaking luxury cars were also on display.

While it may not be one of our stunning weddings or sparkling corporate galas, we at Taglyan love to shake it up with specialized events such as Smash Global. Our versatile venue is ideal for anything from lavish celebrations to movie shoots to sporting events just like this. If you’re looking for the perfect venue to host your big event, please don’t hesitate to contact us for more information.