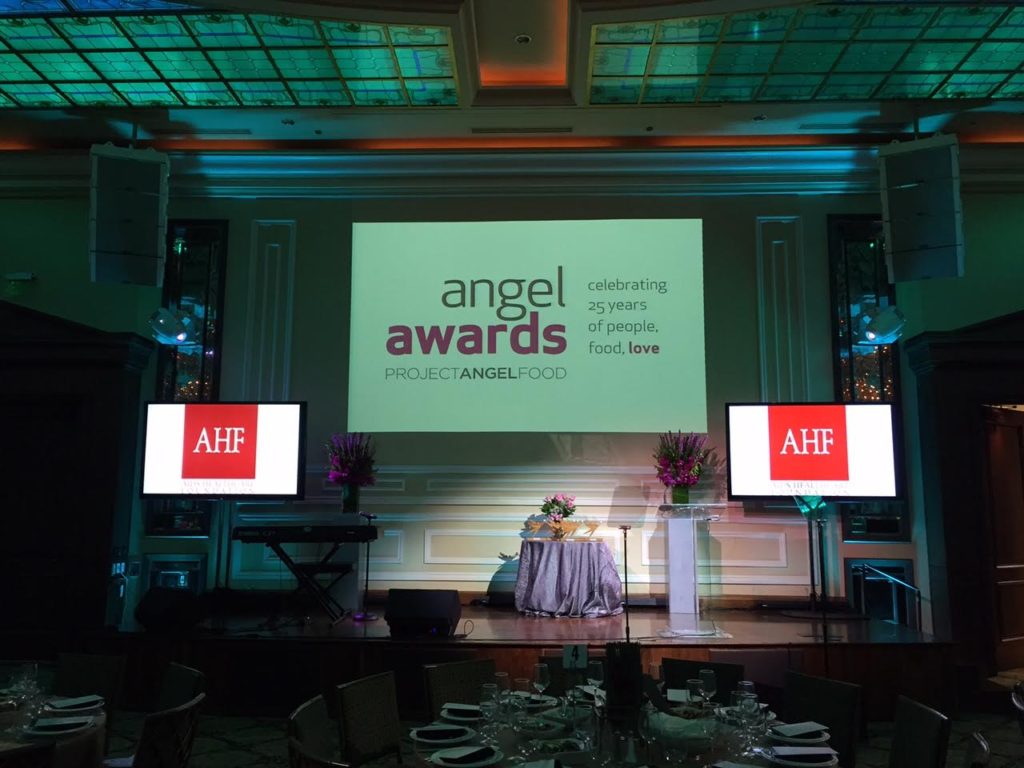 For more information on Project Angel Food, including how to make a donation or get involved, visit http://www.angelfood.org/.