On October 4th, 2019, the Living Legends Foundation celebrated the most talented individuals in the music and entertainment industry at their 23rd Living Legends Annual Award Gala, hosted at Taglyan. It was a stunning evening. 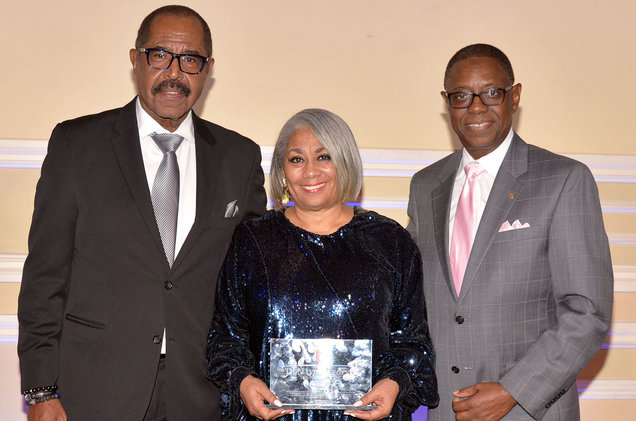 This is the sixth year in a row that the Living Legend Foundation has held this event with us, and we are very excited and proud to be a part of their ceremony.

Founded by veteran music executive Ray Harris, the Living Legends Foundation raises funds to provide financial assistance to industry pioneers who have found themselves in need. “Many former music industry employees worked during a time when 401Ks and retirement packages were not available—and even today, in this era of downsizing and mergers, the industry’s lack of long-term career stability has become more commonplace.” (eurweb.com) The foundation also raises funds for scholarships for college students who are seeking careers within the industry. 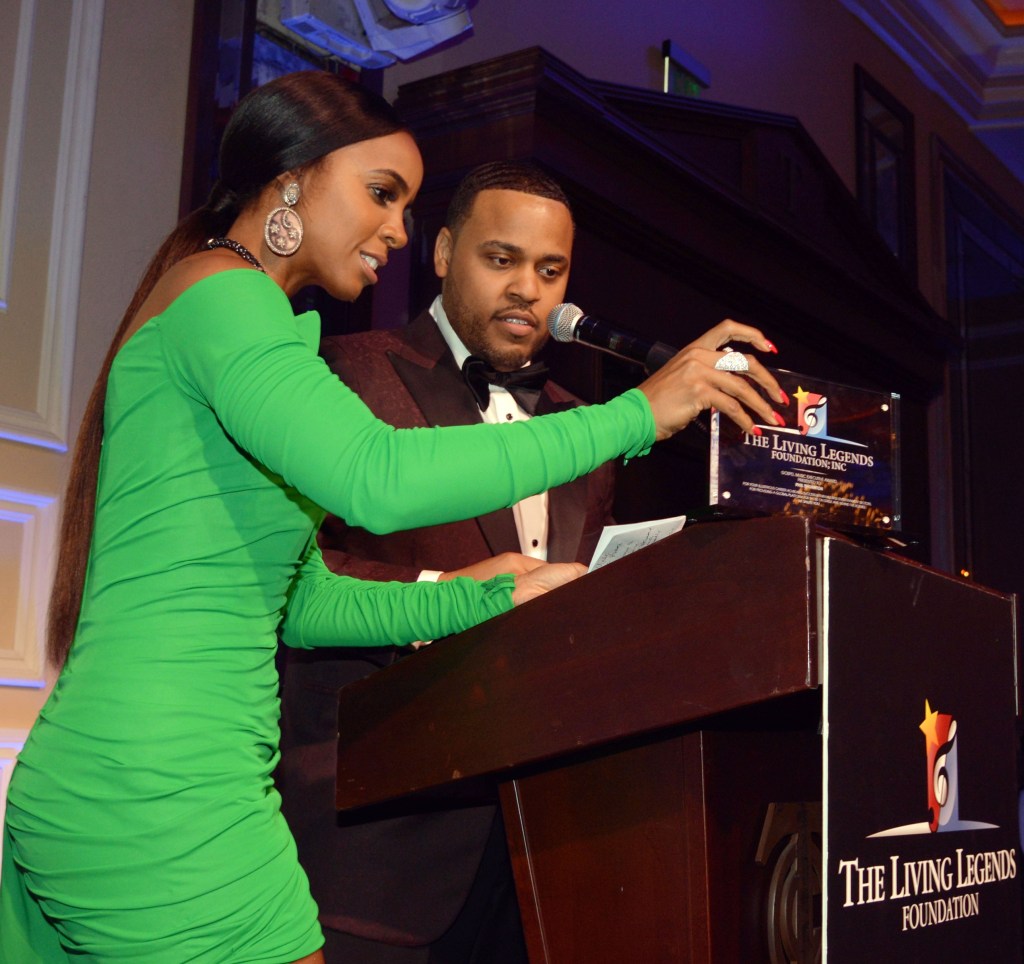 Our team at Taglyan is always happy to host this outstanding and exciting event, especially after so many years of working together. If you’re planning an upcoming gala of your own, or any other type of event, please feel free to contact us for availability and information. 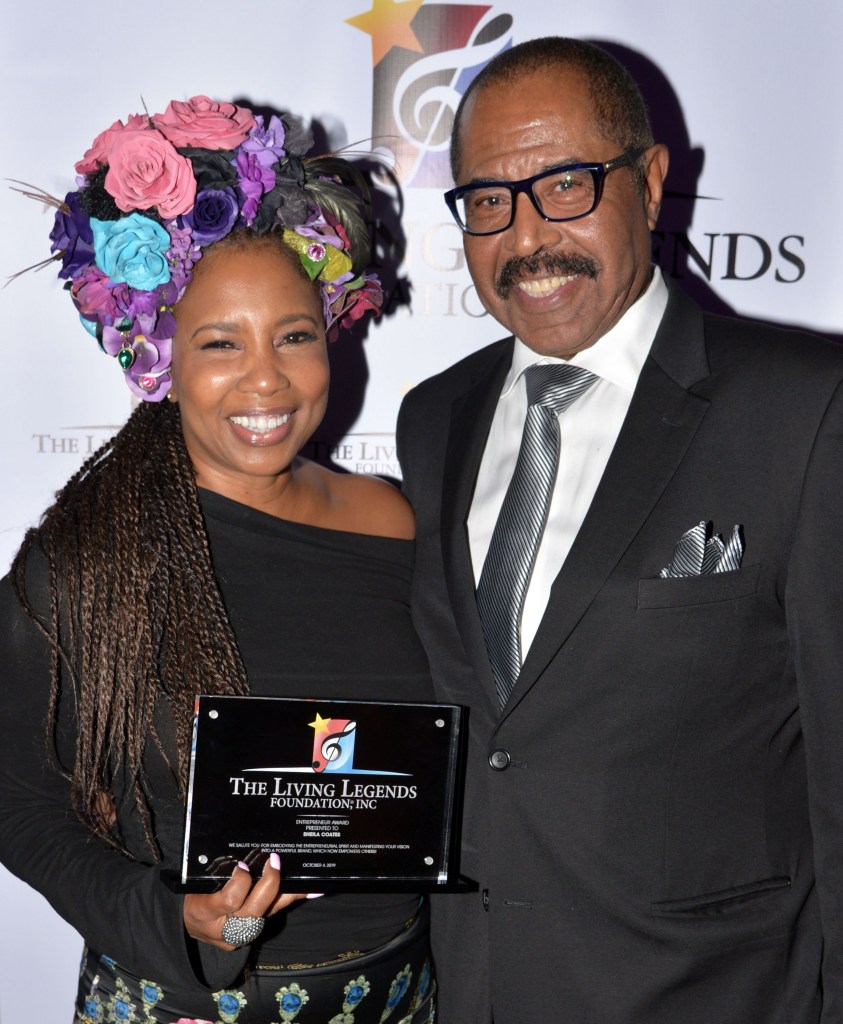 The evening was held to not only honor those who have made progress in the entertainment industry, but to also help raise proceeds to help future entrepreneurs that need help to make their dreams happen within this industry and others.

David  C. Linton, Chairman of the Living Legends Foundation, told the LA Sentinal that this year’s event was perhaps the best in the foundation’s history. He went on to tell the Sentinel that “the attendance surpassed previous years and included people not only from radio and records, but all areas of entertainment. It is a testament to the achievements of the honorees as well as the great work by the organization. I would like to thank all of our sponsors, board members, volunteers, and everyone who came out to make this event a record-setting year.”

The red carpet event included world-class catering and a cocktail hour as the attendees celebrated the distinguished guests for the evening.

The Living Legends Foundation seeks to preserve the legacy of those who have helped shape the broadcast and recording industry in America. Those contributors that may receive less attention than others deserve to have their contributions recognized, which is exactly what the foundation seeks to promote. The foundation offers mentoring and educational opportunities for those who need assistance in their industry. This is part of a strategy to expand the efforts of the foundation.

The event was a huge success, as attendees from various industries were able to come together to celebrate those who have made great contributions over the years. From musical performances to memorable speeches, this event brought the community together to honor those who have paved the way for others.

Taglyan was once again proud to host the Living Legends Foundation’s Awards Show and Dinner gala on October 5th, 2017. We have hosted this fabulous event two years in a row, and we’re honored to be part of this special occasion for a third year. 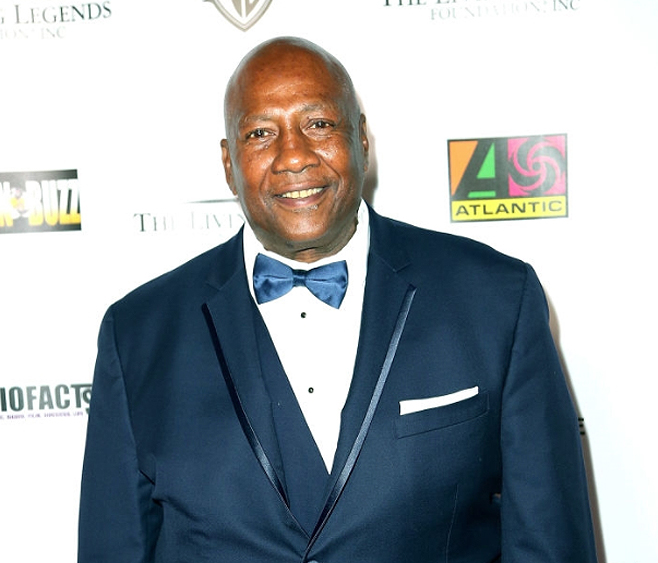 The event was hosted by veteran broadcasting and media personality Rolonda Watts, with entertainment by Grammy award-winning singer/songwriter Siedah Garrett, as well as Sheléa, who was hand-picked by Quincy Jones.

Although it was the third year for Taglyan to help celebrate this event, it was actually the 21st Awards Show and Dinner for the esteemed 26-year-old Living Legends Foundation, which recognizes and honors individuals who the Foundation believes to have set themselves apart by being outstanding mentors, trailblazers, pioneers, or trendsetters in the music industry. 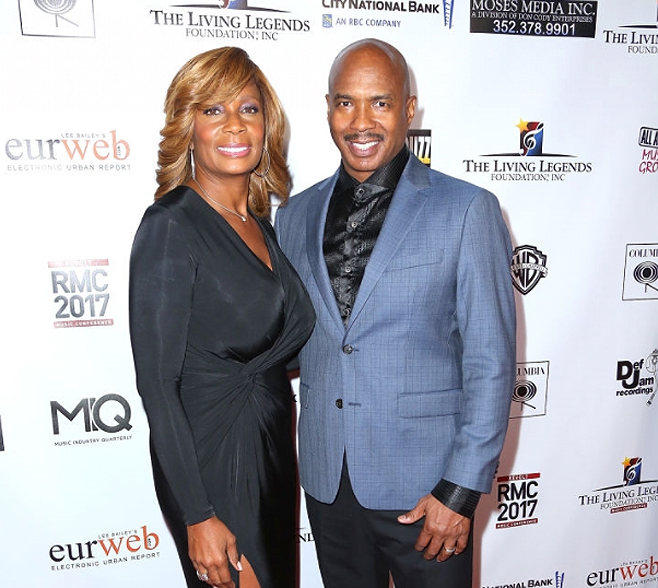 “I’ve been asked to be honored many times in my career, but this is the only time that I’ve accepted,” Tyrone “Fly Ty” Williams said in an interview, “But when I got the call from the Living Legends Foundation, saying they wanted to honor me with the Hip-Hop Visionary Award honor, I greatly accepted and began to reflect on how difficult it was to bring hip-hop to the world.”

Similarly, Morace Landy said of his award, “I have awards kind of around the house—I don’t put up a lot. But this one means a lot, so I want to put it up in the studio.” 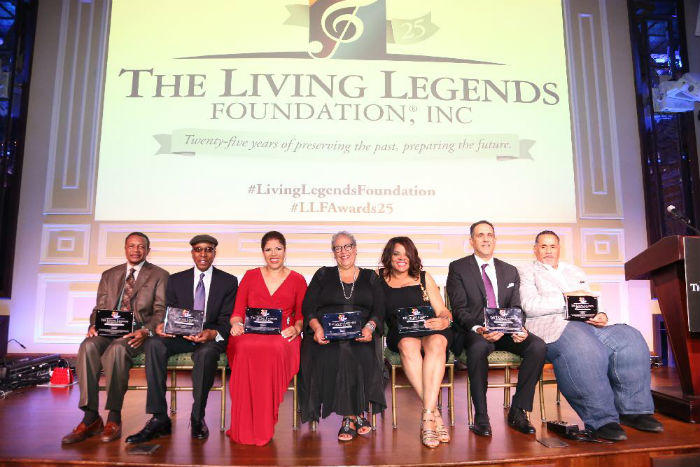 On October 6th, the Living Legends Foundation held its 25thAnniversary and 20th Awards Dinner and Gala at Taglyan Complex, bringing together a wealth of big names in the music and radio industries to honor some of the business’ most influential figures.

Founded in 1991, the Living Legends Foundation was created to honor trailblazers, trendsetters, and iconic individuals in the worlds of music and radio. As the organization’s website notes, the Living Legends Foundation is, “dedicated to recognizing those members of the entertainment industry whose efforts and contributions have paved the way for many in the entertainment industry, especially, minorities and women.” 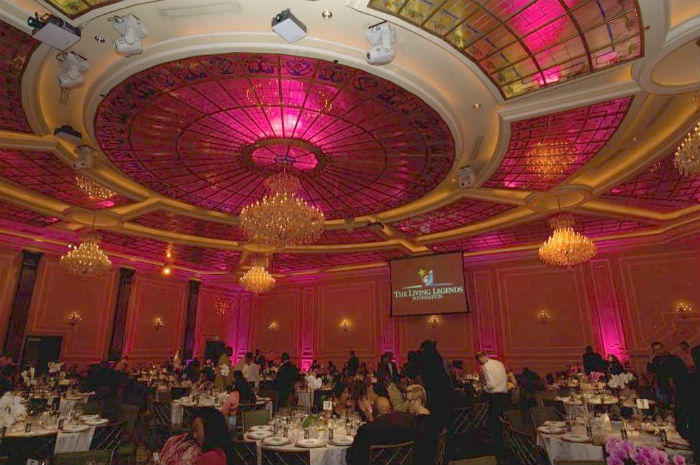 By all accounts, the Living Legends Foundation’s 25th Anniversary and 20th Annual Awards Gala and Dinner was a huge success. Taglyan Complex’s world-class accommodations provided the perfect backdrop for the foundation’s annual gathering of music industry heavyweights and entertainment superstars, honoring some of the best and brightest the industry has to offer. 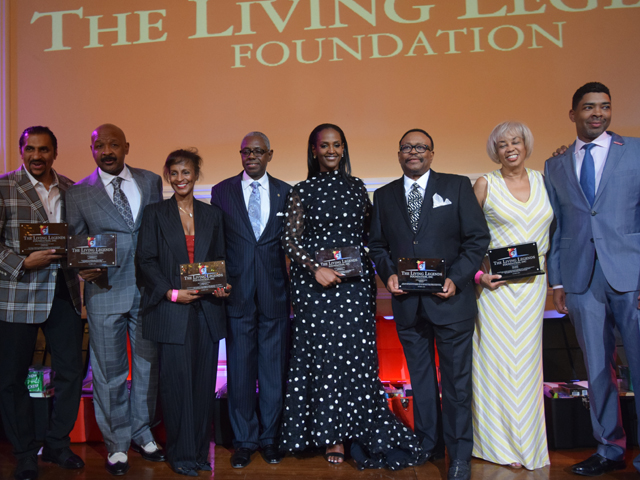 Before a star-studded audience which included Robert “Kool” Bell of Kool & The Gang, Ro Brooks from television’s The Haves and the Have Nots, actress Paula Newsone of NCIS, and news anchor Rolonda Watts, Living Legends recognized music’s most important individuals.

Among others, honorees included: 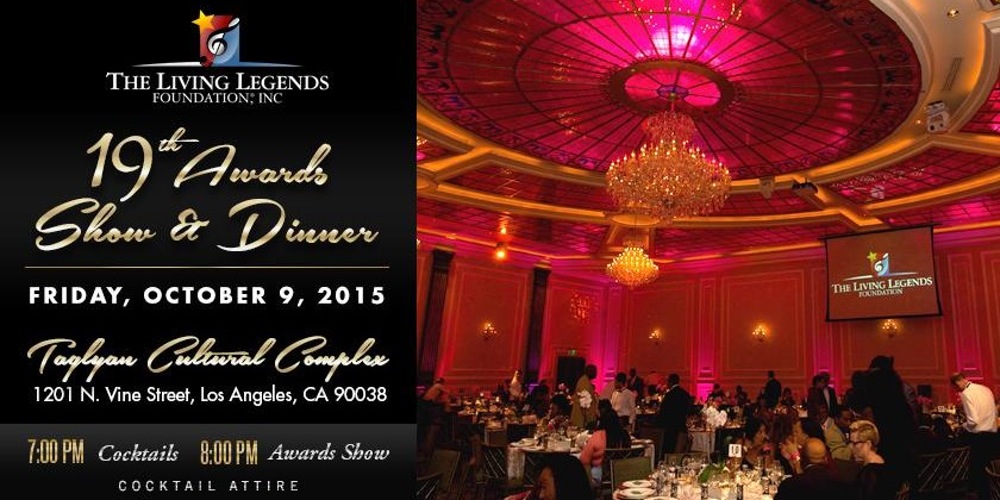 About The Living Legends Foundation

Founded in Los Angeles in 1991 by Ray Harris and Jerry Boulding, The Living Legends Foundation (LLF) honors the trailblazers, trendsetters, teachers and mentors in the music and radio industry, especially those who have helped pave the way for minorities and women in the entertainment industry. The Living Legends Foundation also recognizes many of the industry’s “unsung heroes” such as executives and producers, and provides financial assistance to those honorees who have fallen on hard times. Since its creation, the LLF has provided nearly $100,000 in assistance.